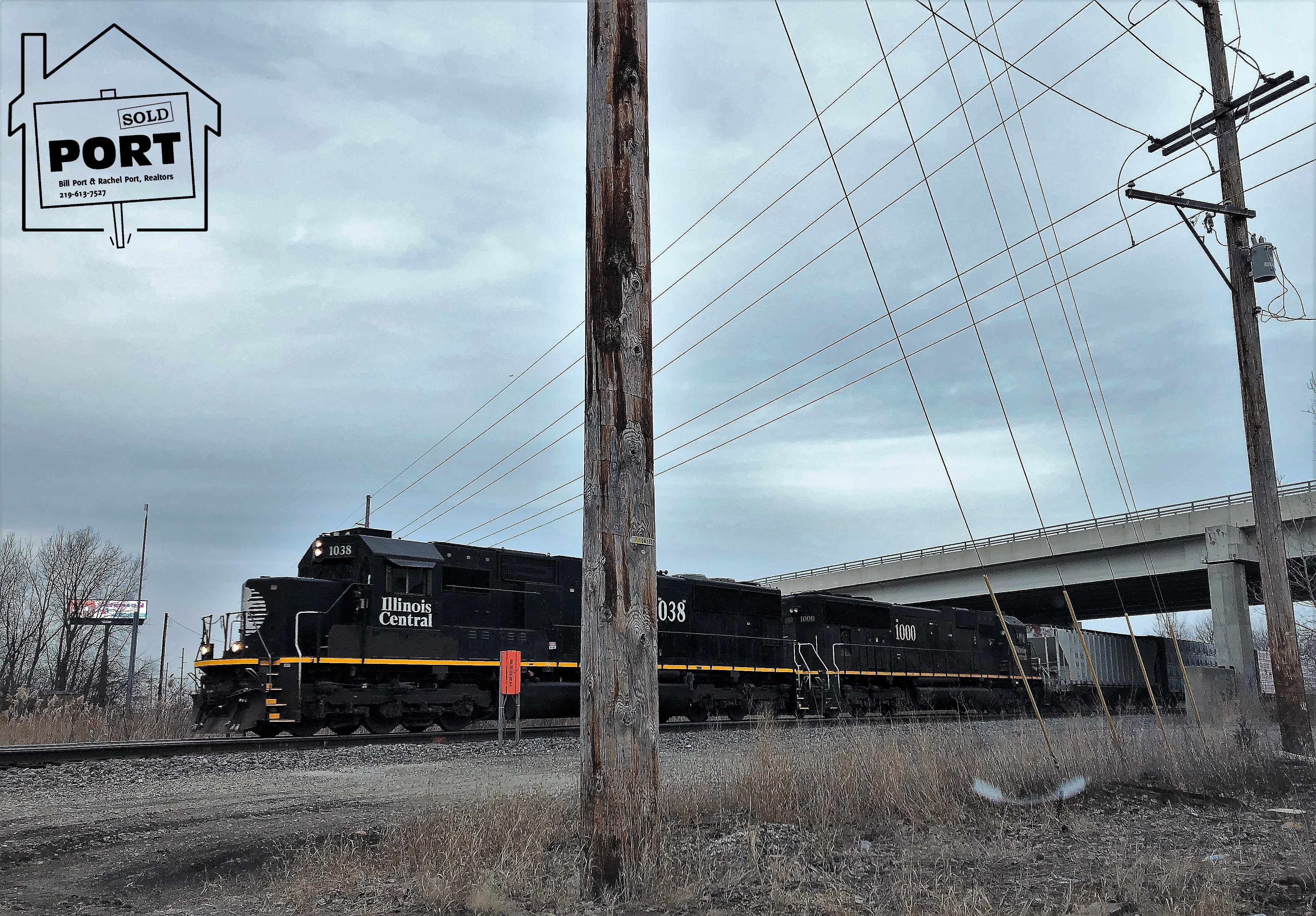 Did you know that Northwest Indiana has a ghost town?  During some recent research we came across a forgotten frontier community that once existed under one of the busiest areas of Schererville.  In the late 1800’s a small town had developed at the intersection of the Pennsylvania Rail Road (which ran from Pennsylvania to Chicago) and the Elgin, Joliet and Eastern Rail Road (Which ran from Joliet, IL through Dyer, Schererville, Griffith and Gary). 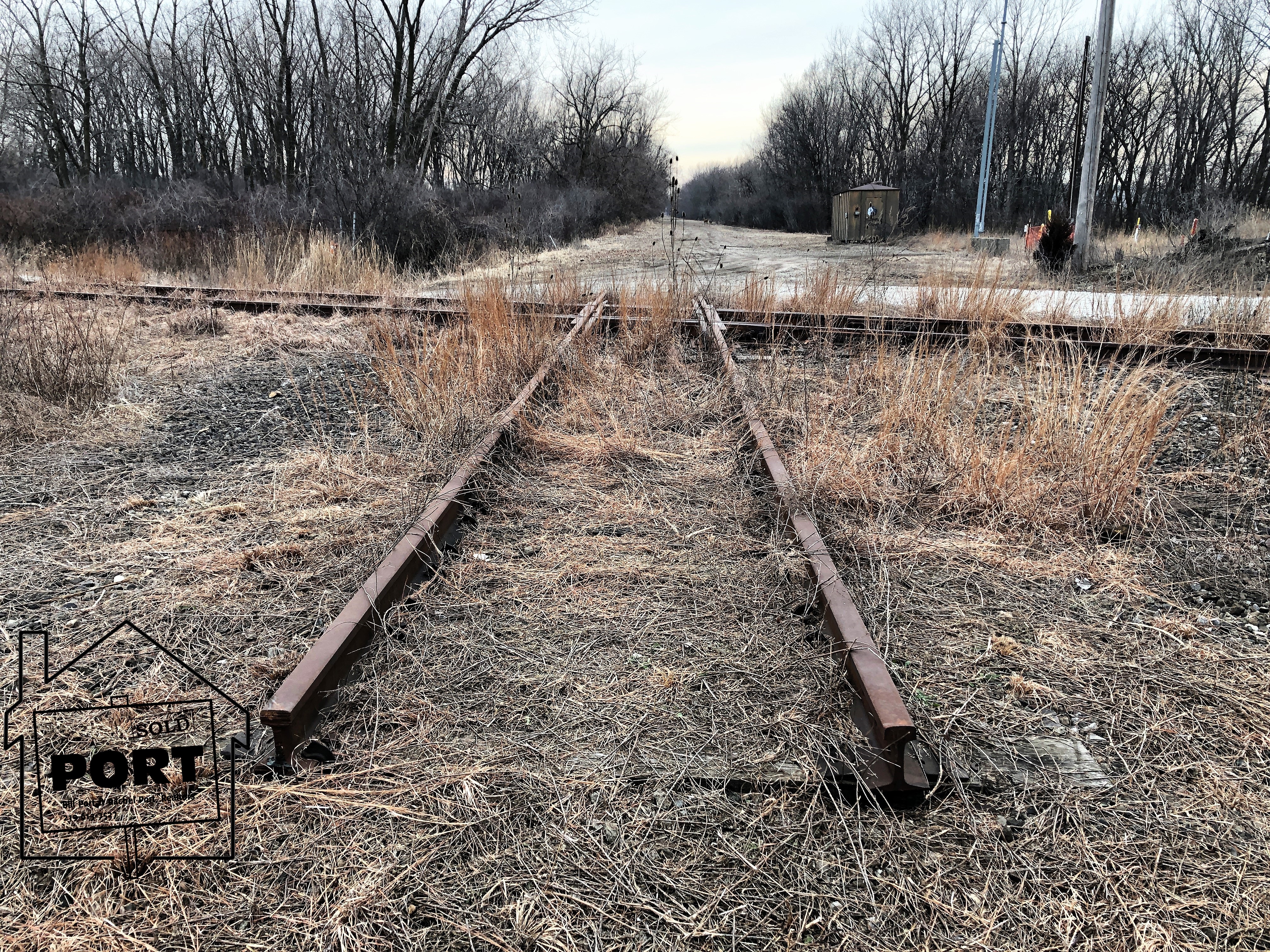 The community was known as Hartsdale islocated in Schererville on Route 41, under the bridge. The official Hartsdale Indiana coordinates are 41°30′28″N 87°28′17″W.  Hartsdale was founded by one of the original frontiersmen in Lake County, Aaron Hart.  Hart created usable farmland by digging ditches and draining the swamp land in the area.

At one time, the Town of Hartsdale had grown to nearly 200 residents.  The Hart Farm was located just to the north and to the West of Hartsdale.  The Town of Schererville grew more quickly than Hartsdale, and in 1911 the community of Hartsdale was annexed into Schererville. The Hartsdale train depot and interchange continued to operate at this location until a decade ago.

The once busy intersection of these two railroads is now quietly resting below the interstate US 41 bridge that towers high above. The area can be more easily seen from the intersection of the EJ & E Rail Crossing at the intersection of Eagle Ridge Drive and 213th Street, behind Home Depot. Only the EJ&E railroad remains today.  The Pennsylvania track has been removed and the right of way has been converted to the Pennsy Greenway.  The Pennsy Greenway is planned to be part of an elaborate system of bike paths that interconnect throughout northwest Indiana and into Illinois. This past year, construction began on the extension of the Pennsy Greenway bike path, connecting the path from Munster, South and East through Schererville, and right past the old settlement of Hartsdale as the path continues under the Route 41 bridge toward downtown Schererville. 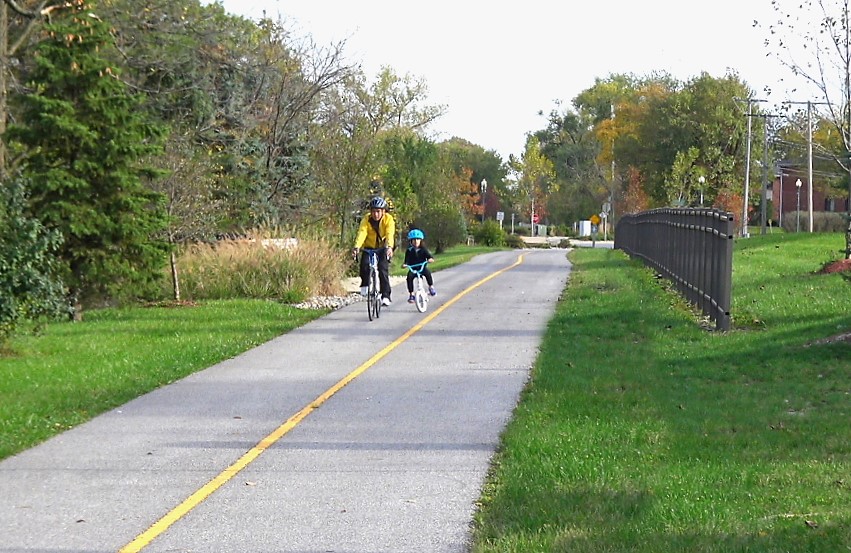 it was under construction. There are only a few structures and tracks remaining from the old depot, but no physical structures remain to indicate that a settlement once existed here.

Today, you can still see the sign for “Hart Farm Road” on the west side of Route 41, just to the North of the bridge that passes over the old Hartsdale settlement.  The Old Hart Farm is now the site of the 900 acre,  Briar Ridge Golf Course and subdivision.  .  Here is a link to a 1990 NWI Times Newspaper article that mentions Don Powers, Harold Rueth and Joe Williamson purchasing the old Hartsdale Homestead for the development of the gated Briar Ridge community and country club.

What’s interesting is that many printed maps still have Hartsdale labeled at this location.  Hartsdale is marked on GoogleMaps as well. 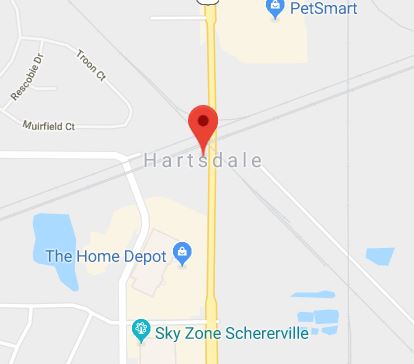 We also found this video by Ralph Greenwood, a model train enthusiast.  In his video he maps out much of the old Pennsylvania Railroad as it comes through Indiana.  This is very interesting today, because it shows the paths of what is now being built as the Pennsy Greenway Bicycle Trails being built through

We can’t sell you a home in Hartsdale, but we can help you find one near the bike path. Take a look at our Crown Point, Schererville, Dyer and Munster webpages to search for your next home

SEE our most recent Articles in the The Port Report 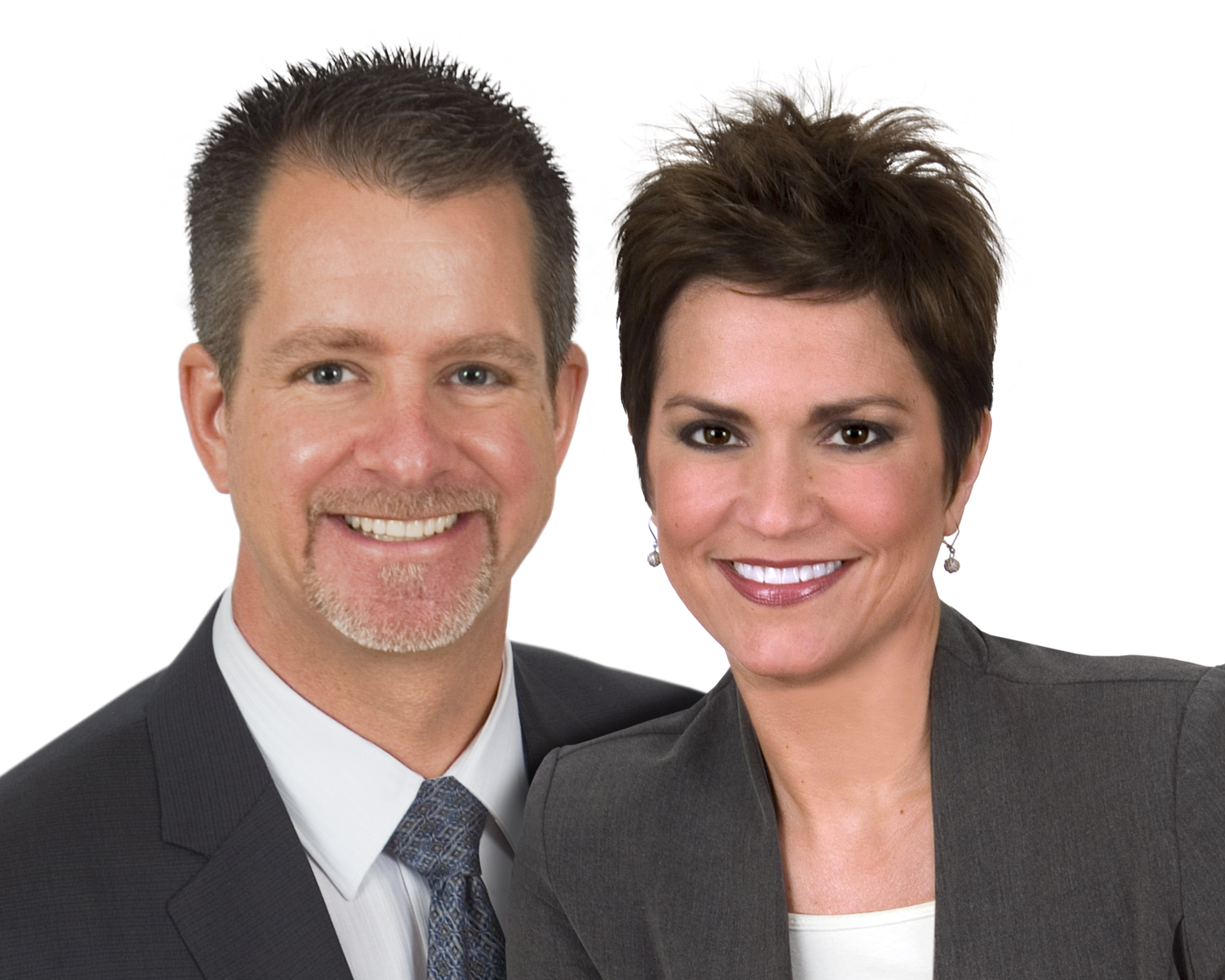 The data relating to real estate for sale on this web site comes in part from the Broker Reciprocity Program of the Multiple Listing Service of the Greater Northwest Indiana Association of REALTORS®. Real estate listings held by brokerage firms other than